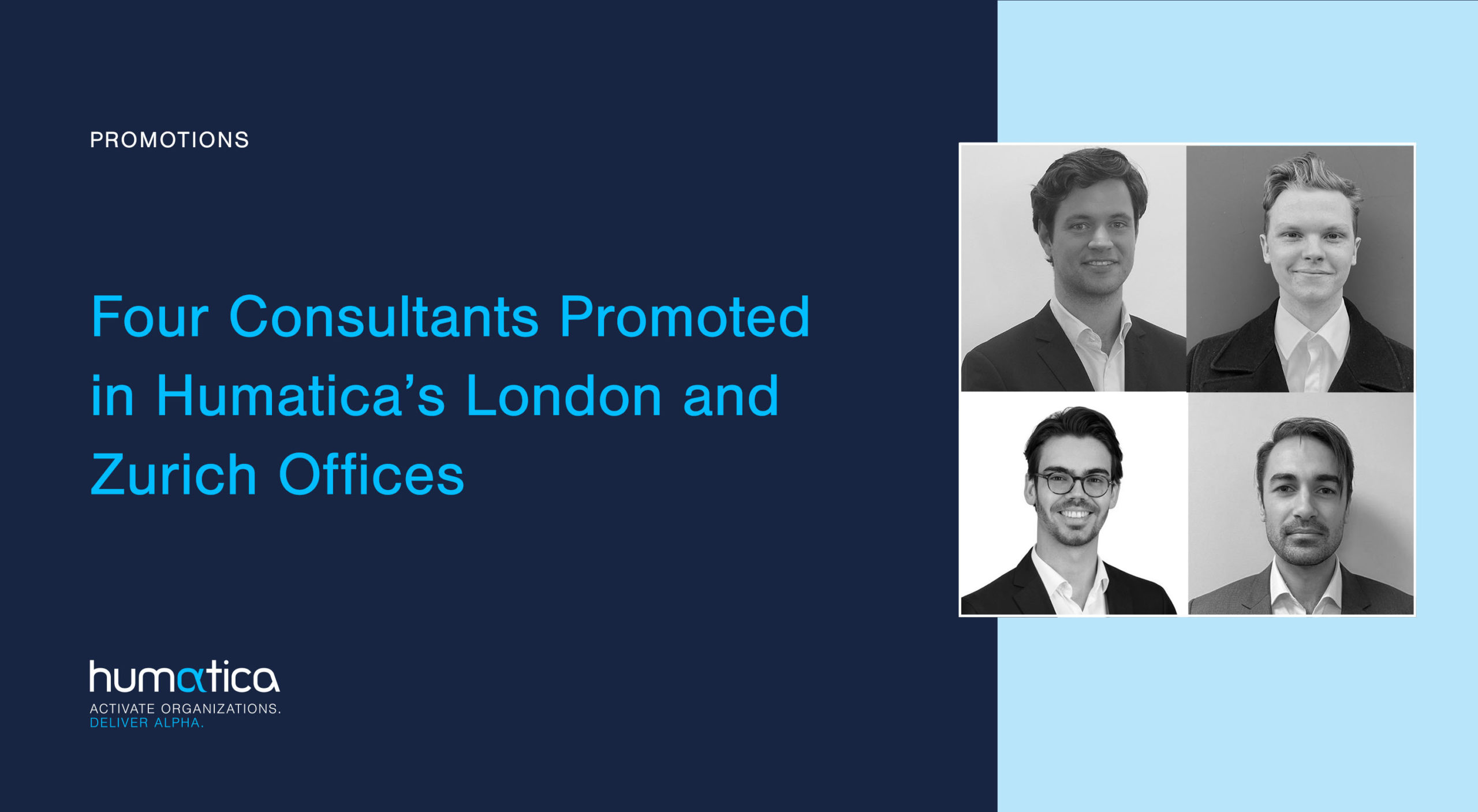 Humatica, the award-winning private equity specialist advisor for portfolio organizational effectiveness, is proud to announce four promotions in its London and Zurich offices.

Oscar Herrera, has been promoted to Senior Consultant in the Zurich Office. Oscar joined as an experienced consultant one year ago. With native fluency in English, German, Spanish and Swedish, he has made significant contributions to international projects since joining Humatica.

Louis de Guyenro has been promoted to Senior Consultant in the London Office. Louis has rapidly progressed while at Humatica, originally joining in September 2019 as a Business Analyst Intern. He has contributed to projects in the US, UK and Italy.

Ataif Khan-Edmundson has been promoted to Senior Consultant in the London Office. Ataif joined as a Business Analyst in September 2019 and his promotion recognises his significant contribution on projects in California, Germany, UK and the Netherlands.

Miles Sankey, who joined as a Business Analyst Intern in 2021 has been promoted to Senior Analyst following his valuable contribution to multiple international projects.

We would like to congratulate all four of these talented team members on their promotions.

According to Managing Partner, Andros Payne:

“It is a great pleasure to promote these esteemed colleagues who have proven their competence by adding pragmatic value for the successful transformation of our client’s organizations. We wish them continued accelerated personal development and great success with their new responsibilities.” 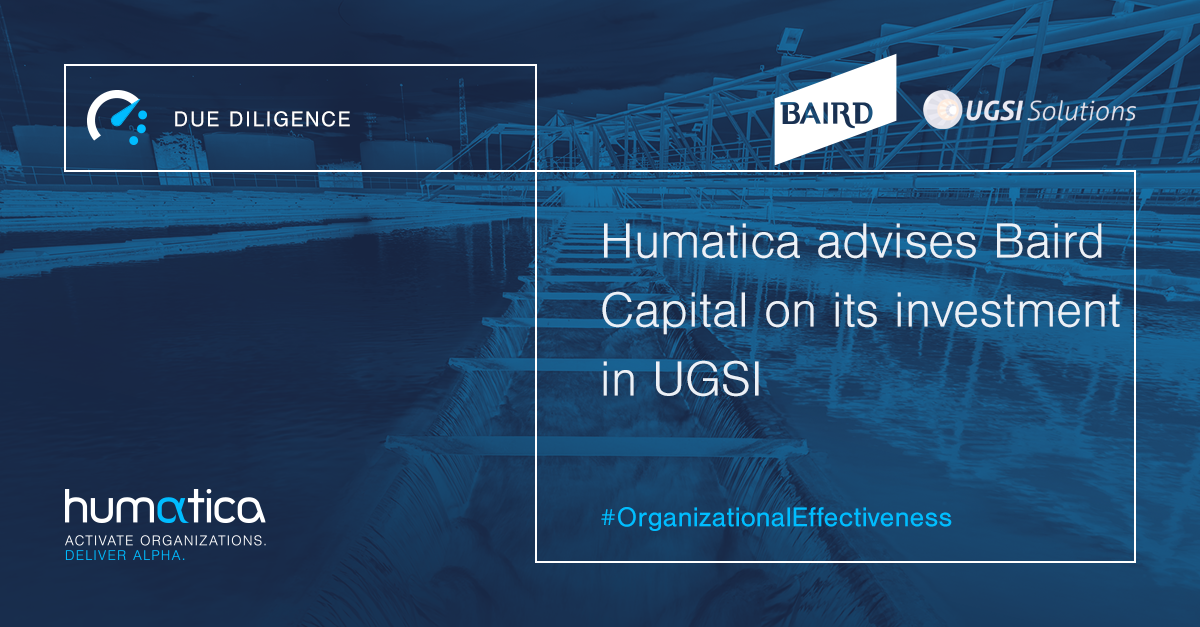 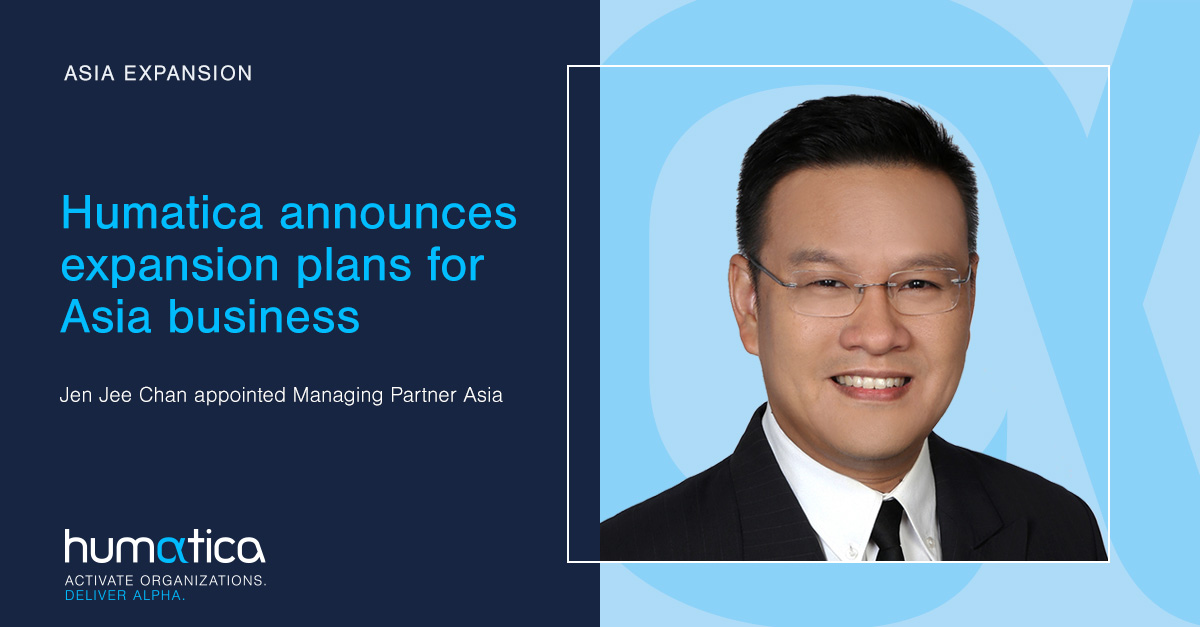 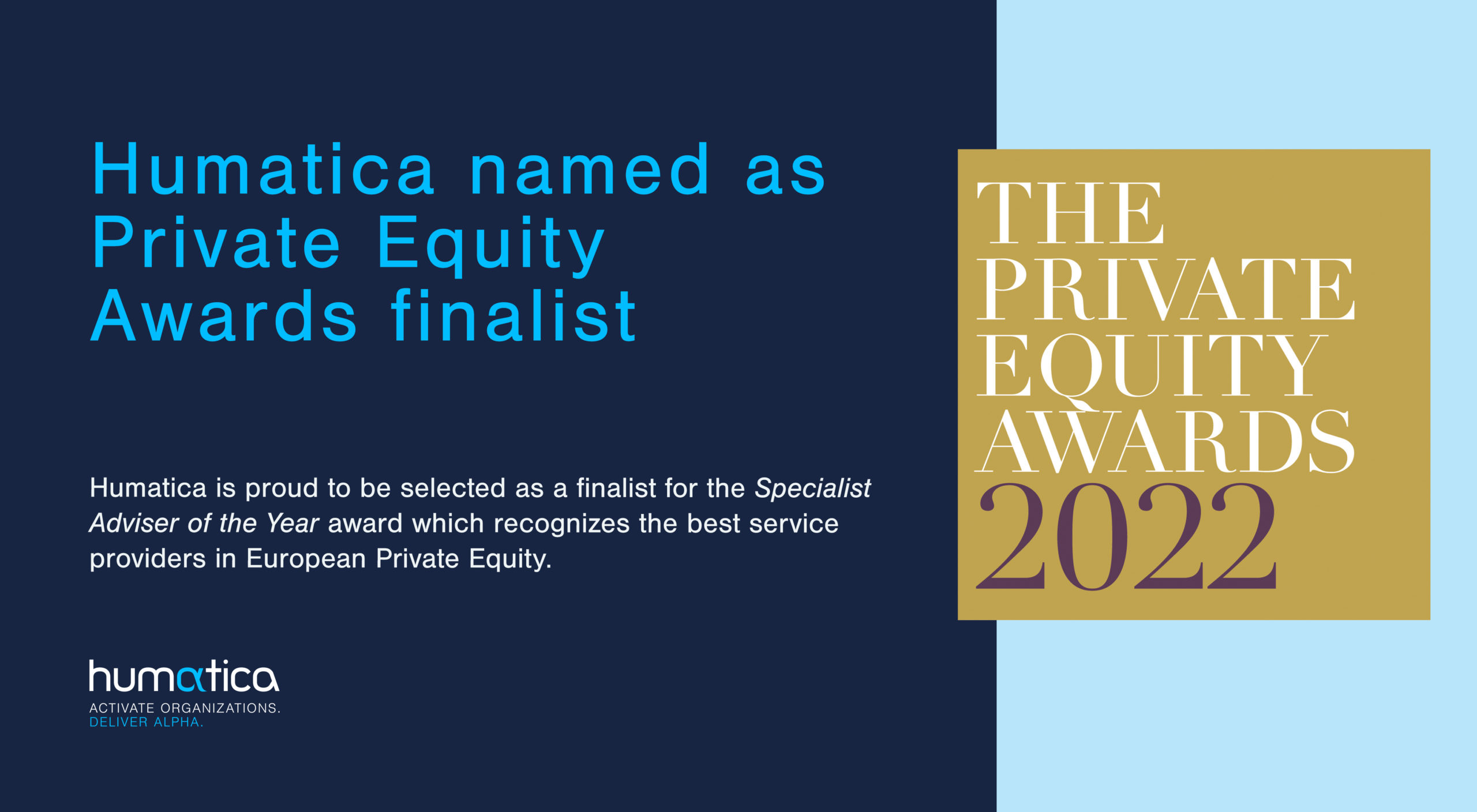