Why women are better managers – Unlocking the EQ puzzle 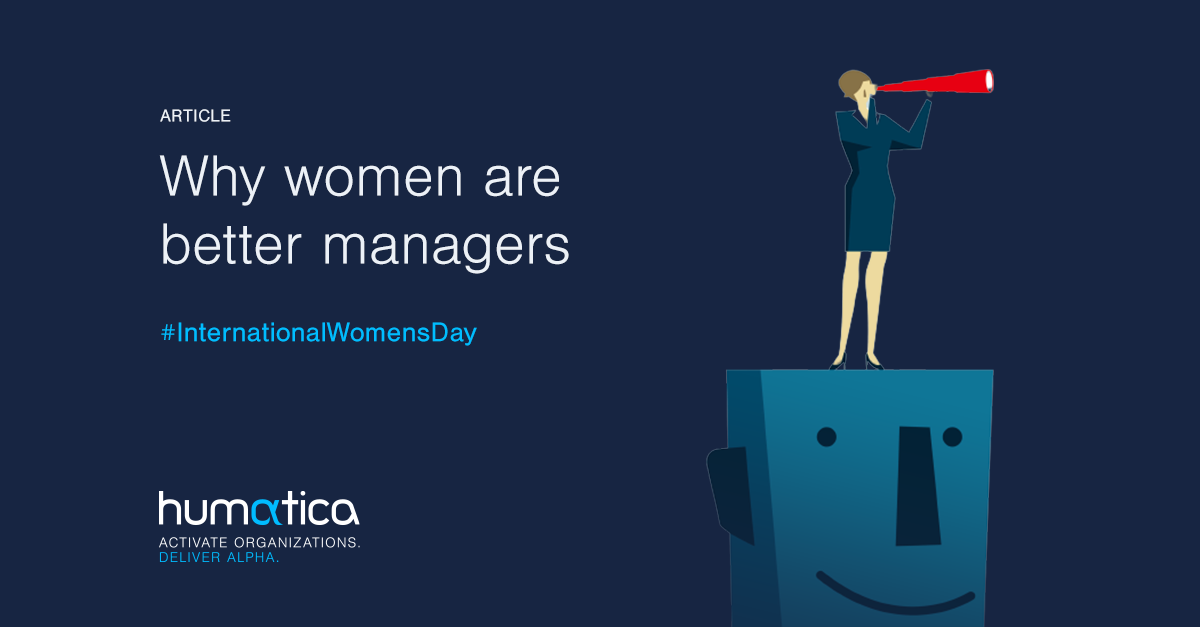 Women are running four of the world’s top democracies and with Hillary Clinton, may soon be running the fifth. Times have changed indeed. The ideals of gender equality, animated by affirmative action, appear to have an effect on who leads our most powerful institutions.

However, is there something more fundamental behind the increase in the number of women in top leadership positions. Is there force happening quietly in the background through rational Darwinian selection?

As Western democracies mature, their economies are transforming, from industrial to information based value creation. The demographics of the workforce are also shifting in parallel. More people are employed in knowledge-based or customer-facing work that makes them more mobile and independent of their employers.

Brexit, QE, terror attacks and the rise of populists – the business environment is turbulent: more opportunity and risk at the same time. The competitive differentiator is how quickly a firm and organization can recognise the patterns, mobilise its members and collectively act to capture the opportunities while avoiding the risks. Unfortunately, this agility is complicated by the skilled and talented “knowledge workers” to make it happen. Their independence from their company and “the leader” translates into more reluctance and resistance than simply, do what they are told by the boss – the new conundrum for modern leaders.

Command and control, hierarchical structures and leadership processes that were a leadership staple for managing factory labourers is anathema to the new breed of mobile knowledge workers, the “Millennials”. As the source of value creation shifts to the competencies, behaviours and voluntary cooperation of these flighty types, so must leadership practices change.

But how can leaders get out of this new box and master the challenge? If the old levers of authoritarian control are no longer effective, how can they shape and control employee behaviour in the knowledge economy to catch the opportunities and avoid the risks?

One method is to employ a new set of fundamental levers of control to shape behaviours. The desire to belong to a group, the fear of being shut out, competitive instinct, envy, or ego are all powerful emotions that can shape the desired behaviours in a group if harnessed properly. But it is a far more complicated and indirect method of behavioural control than simply telling Joe what to do. Furthermore, it requires more intelligence – also “emotional intelligence” – two words we all know, but no one really knows what they mean in practice.

The ability to perceive the emotional state and desires of individuals in a group is a pre-requisite for setting up interactions that shape each participant’s behaviour in line with company goals rather than just their own selfish interests. All this, without having to apply authoritarian control.

Let’s take an example: There are many ways to develop the yearly budget and manage budget dialogs. There are no standards and it is up to the leader to define this critical ritual. However, if a multinational business is reviewing the budgets of its country heads, it helps to have a diverse set of senior managers in the same room as the presenting country head, to ask diverse questions and stress test the assumptions. If the presenting country head also knows that their predecessor is in the review board, this ups the ante further. And if the head of Germany presents just before or after France, and they meet in passing, then you have an exquisite emotional cocktail to get the best from people, without having to force things top-down.

Budgeting is just one of hundreds of structured management and decision-making processes (rituals) over which leaders preside and have freedom to define as they see fit. Doing so in a way that exploits instinctive emotional motivators to get the right behaviours from all is a rare leadership talent.

It is in this light that the fairer gender has an advantage. The female ability to sense the emotional states of people around them is enviable. If she can then also triangulate the effect on behaviours, combinations of personalities and sequences of interactions, you have a powerful influencer, but without having to resort to the big stick. It should be no surprise to rational thinking men that they will increasingly be working for women.

More funds are appointing specialised Operating Partners to help align portfolio company organisations for value growth. However, the emerging role is not yet well defined… 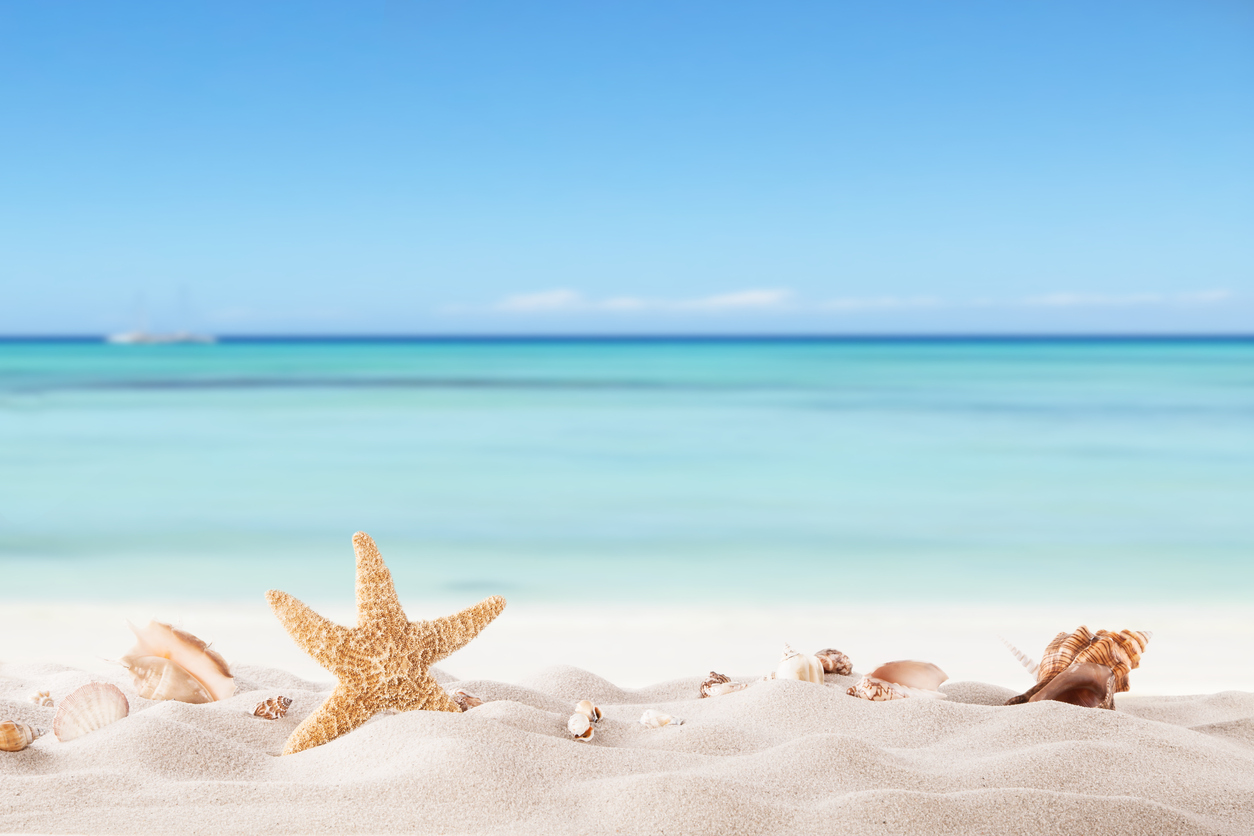 Increased competitiveness and technology are driving “always-on” availability of deal makers. However, is this a good thing? Humatica was recently quoted on the topic in… 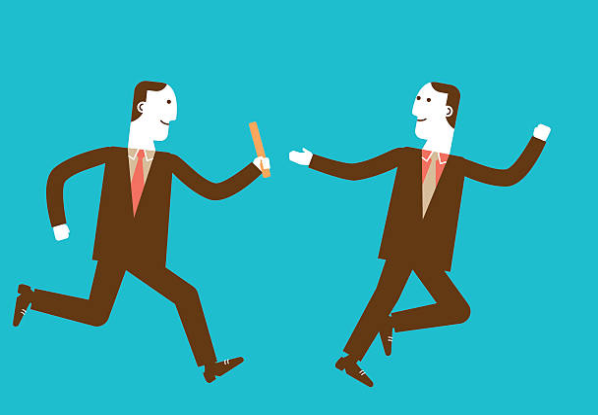 Managing Secondaries – The good, the bad and the ugly Secondaries are more commonplace. However, a change of ownership from one PE house to the…