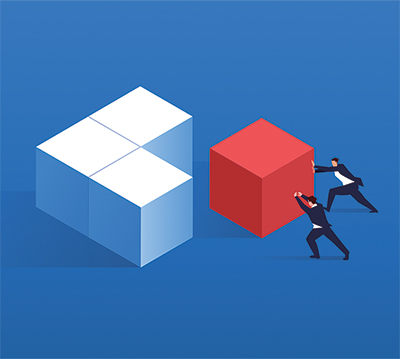 Even in COVID times, bolt-on acquisitions are an important lever of value growth for private equity. However, they are tricky to execute, especially with former competitors.

Merging two companies is a management process. But, it is one that happens infrequently. Managers therefore have limited experience. At the same time, the single greatest reason for failure is poor governance and a break-down of collaboration between the merging organisations, which hinders their ability to execute value-enhancing decisions and initiatives. It’s the reason why acquisitions more often than not fail to generate a return that justifies their price. Humatica has studied bolt-on acquisitions over the years to understand the organisational secrets of success.

Building trust and mutual respect from the top is the paramount responsibility of the senior leadership. It begins with senior management understanding what they don’t know, and approaching the merger with an open, curious mind. That’s hard for a lot of leaders, when the thrill of the chase has triggered an over-zealous acquirer’s blind post-merger assertiveness.

Unfortunately, in the post-merger fog, perception quickly becomes reality. And, the equally tricky human psychology of “anchoring” makes first impressions very difficult to reverse afterwards. Senior management must focus on mastering these challenges from the beginning in order to have a chance of creating a collaborative environment capable of fast-track PMI thereafter.

First, the “fog” is cleared by a neutral, third party creating a mirrored, fact-based x-ray of each organisation – its structures, management processes, systems and, most importantly, the unique behaviours which drive decision-making (a.k.a. culture). Not only does this create an objective fact-base for merger decisions; more importantly, it eliminates the root cause of potential misunderstanding, suspicion and distrust between management teams. If soft-factor differences are jointly understood from the beginning by both management teams, then the normal day-to-day conflicts which arise can be put in context and de-escalated.

The second step is to spend adequate time up-front getting to know the people and building personal relationships from the top-down, before launching into specific PMI workstreams. This investment is often neglected in the interest of speed and IRR, but the wisdom of “go slow to go fast” is worth its weight in gold here. Allocating time in initial management meetings for thorough introductions that go far beyond work related topics is just one of many techniques which are used to ensure that a foundation of trust is laid before teams launch into tactical work streams.

Getting clarity on the merged organizational set-up – structures, roles and responsibilities – is the basis for collaborative execution of thousands of tactical PMI decisions. Even though most sponsors and CEO’s worry about “inviting the turkeys to Thanksgiving”, transparently involving both management teams in the development of the merged organization and new operating model is critical for getting buy-in and understanding for rapid implementation.

Humatica pioneered a unique collaborative PMI process to define the winning future operating model with the broader management based on the value creation objectives and sound economic principles. It reduces disruptive second-guessing and implementation delays to activate the merged organization and deliver alpha.

Defining a target operating model “TOM” is an essential first step following a bolt-on acquisition. It sets the organizational framework for the future management structure… 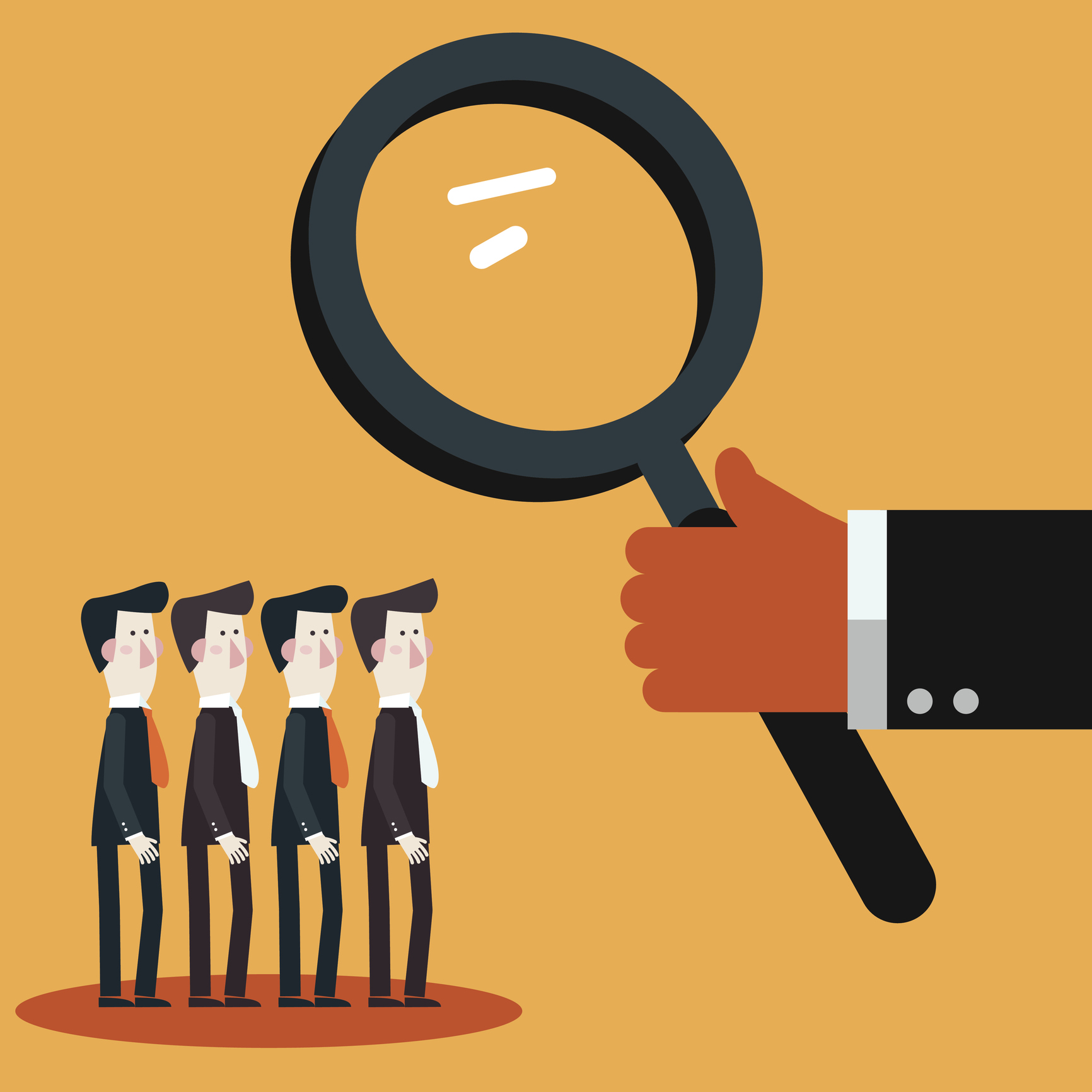 97% of deal makers agree that organizational issues are the greatest source of deal risk. Ask any dealmaker what determined their best and worst deals…

We use cookies on our website to give you the most relevant experience by remembering your preferences and repeat visits. By clicking “Accept”, you consent to the use of cookies.
Read MoreREJECTACCEPT
Manage consent

This website uses cookies to improve your experience while you navigate through the website. Out of these, the cookies that are categorized as necessary are stored on your browser as they are essential for the working of basic functionalities of the website. We also use third-party cookies that help us analyze and understand how you use this website. These cookies will be stored in your browser only with your consent. You also have the option to opt-out of these cookies. But opting out of some of these cookies may affect your browsing experience.
Necessary Always Enabled

Any cookies that may not be particularly necessary for the website to function and is used specifically to collect user personal data via analytics, ads, other embedded contents are termed as non-necessary cookies. It is mandatory to procure user consent prior to running these cookies on your website.