In an increasingly competitive deal market, private equity firms are more and more turning to Buy & Build strategies to realize superior returns on their invested capital.

“Buy & Build” refers to an investment strategy whereby a PE-fund acquires an initial “anchor investment” company, with stable management, a scalable infrastructure and effective sales network as a “platform” with which to add other “bolt-on” acquisitions within the same industry. By skillfully combining the scale and competencies of the acquired firms, with a common strategy,  it is possible to accelerate top-line growth and realise cost synergies at the same time – driving rapid margin expansion. Large, fragmented industries, with stable cash flows offer ideal conditions to merge existing players, achieve synergies and increase market power before others have a chance to catch-up. This drives EBITDA multiple expansion on top of margin expansion to deliver explosive value growth.

Buy & Build strategies have increased in importance over the last decade. They represented just 28% of private equity deals in 2004. The Financial Times notes that they made-up nearly 50% of private equity transactions in 2018. The number of add-on acquisitions has increased to 719 in 2019, a 120% increase from 2013 (328 add-ons deals) according to Silverfleet Capital’s European Buy & Build 2019 index. Add-on Buy & Build acquisitions have not only increased in quantity, but also in size. Only 20% of all platform deals were $500M+ in 1995-2000 compared to 50% in the 2009-2016 period. Buy & Build has shifted from the small-to-mid-market towards targeting bigger platforms.

Buy & Build’s increasing popularity has its roots in the hard-facts economics of scale. The market pays higher valuation multiples for larger companies with a better risk profile and attractive growth prospects. According to Andros Payne of Humatica, “Increasing market share, while taking out the number of competitors in the industry gives more market power over customers, suppliers and competitors for the merged organization – which is worth the next buyer paying a higher earnings multiple”.

But it is not enough to acquire and let companies run independently on a stand-alone basis. As more than half of private equity deals are secondaries, and investors have become savvy to quick-flips, organisational DD of Buy & Build platforms has become more rigorous. Acquired companies need to be successfully integrated into a well-functioning, merged organization in order to credibly argue a full-priced exit valuation. Andreas Knobloch of Humatica adds, “Buy & Builds need to integrate platforms and add-ons intelligently to create a credible, well-structured new organization that the acquirer can sustainably build on”.

Gilde Buy Out Partners’ consolidation of the US solar panel mounting market with the acquisition of EcoFasten, IronRidge, and Quick Mount PV under the Dutch Esdec brand is an example of best-practice in Buy & Build. According to Gilde Operating Partner Joost Heeremans, “The fast-growing market of advanced mounting systems was still young and fragmented, with many smaller entrepreneurial companies selling to large distributors and installers, creating the need to bring the industry to the next level. We saw a unique opportunity to build the undisputed market leader able to serve its customers better. We saw synergies no one was competing for”. Andreas Knobloch, Humatica’s project lead for the Buy & Build integration notes that “The target market had no dominant player, was fragmented and growing fast – great conditions for a Buy & Build as the first scaler can reap the benefits”.

Three key integration success factors distinguish successful Buy & Builds deals from the rest. The merged organization design should have the economically most optimal degree of integration between platform and add-on acquisitions within each function, which takes advantage of scale, but without sacrificing accountability. Second, an atmosphere of collaboration must be established between to-be-merged firms from the beginning to facilitate constructive realization of synergies. And finally, a well-structured governance process and neutral, third-party facilitation is needed to ensure smooth integration and risk mitigation.

This article is the first of a five-part series on Buy & Build Secrets of Success. Click here to read the second article about the collaborative design of the Target Operating Model (TOM).

Thanks to our consulting team member Louis de Guyenro for authoring this article. Louis’s master thesis on Buy & Builds at École polytechnique fédérale de Lausanne (EPFL) in collaboration with ESDEC and Gilde Buy Out Partners has laid the foundation for this article series. 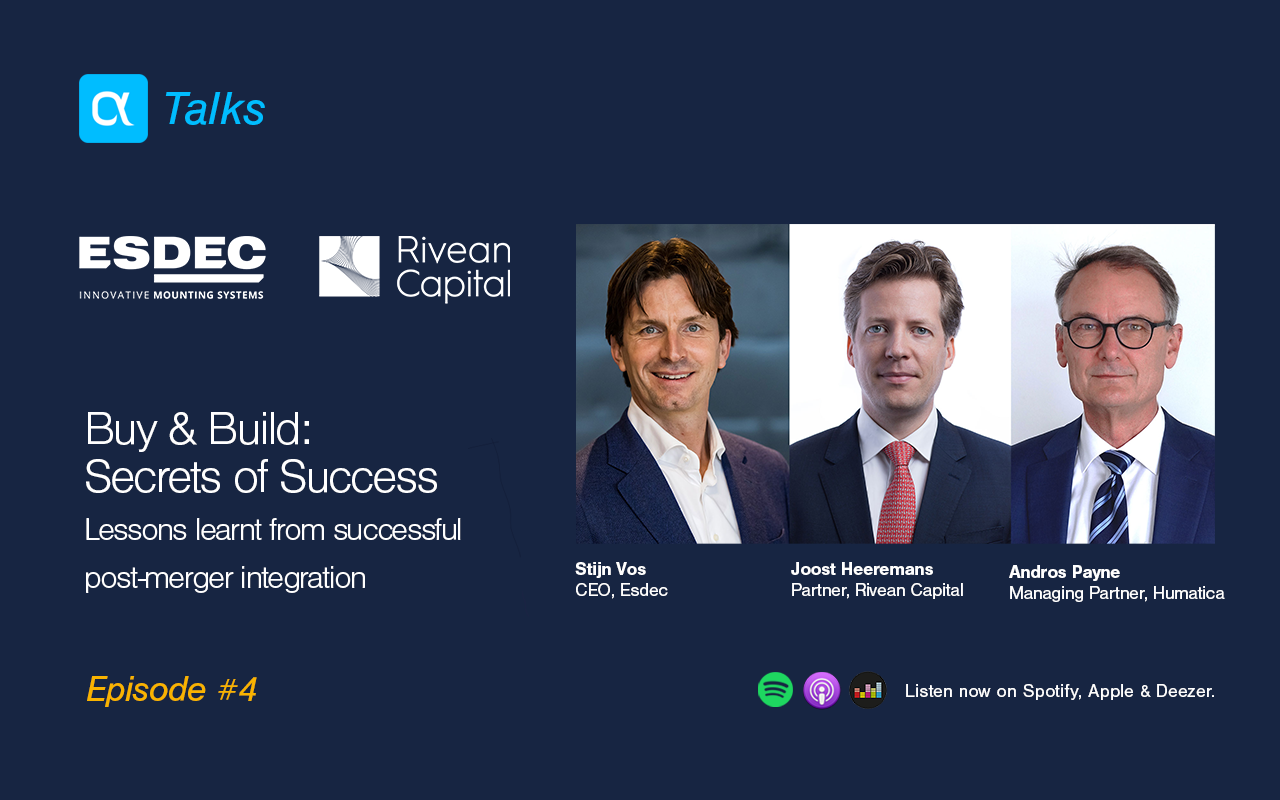 In the latest episode of the alpha Talks Podcast, Humatica Managing Partner Andros Payne speaks to Stijn Vos, CEO of the Esdec Solar Group and… 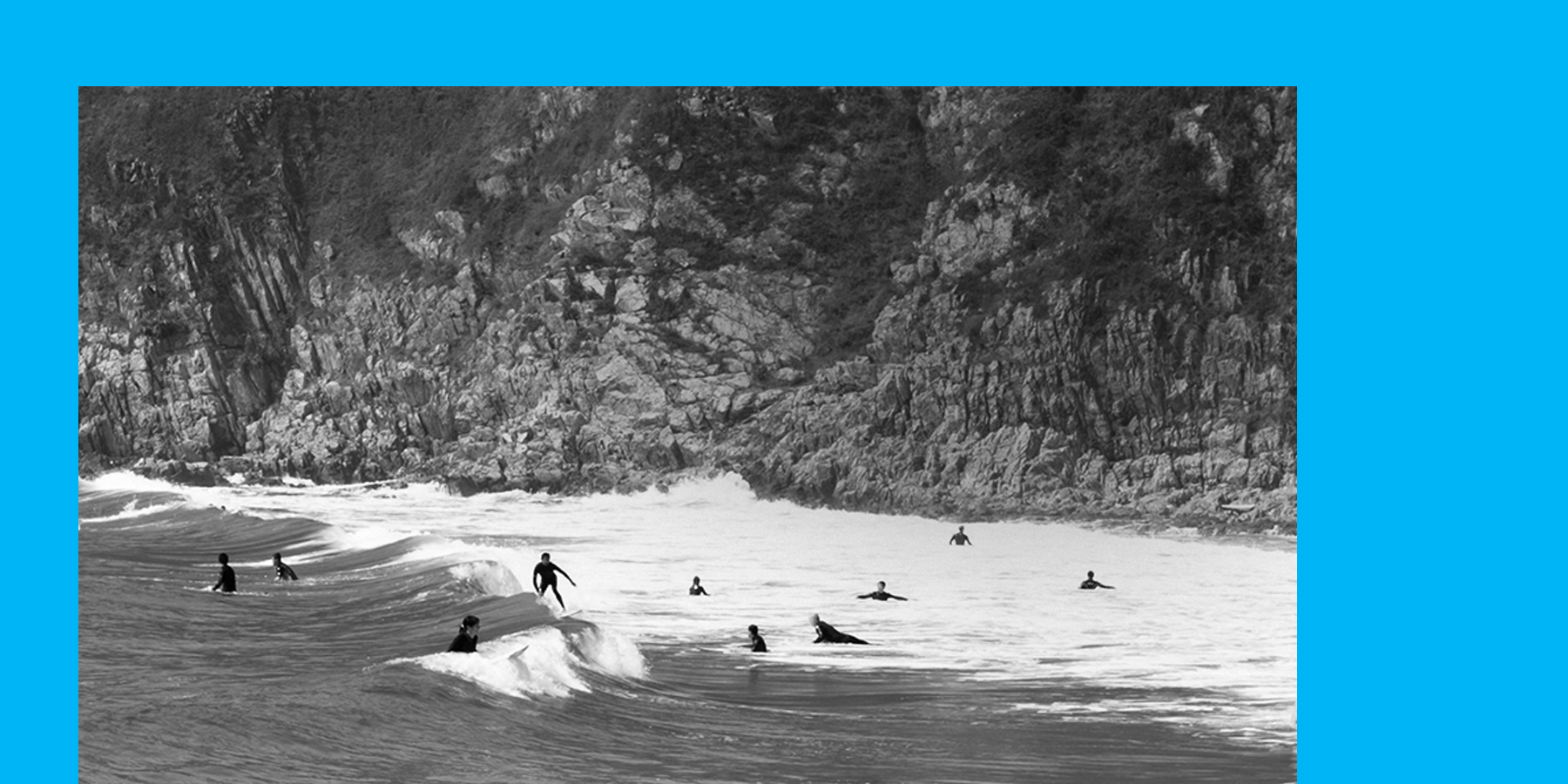 Assessing good governance is still in its infancy. The most common approaches are focused on interactions with the top-level board and senior executive. The state… 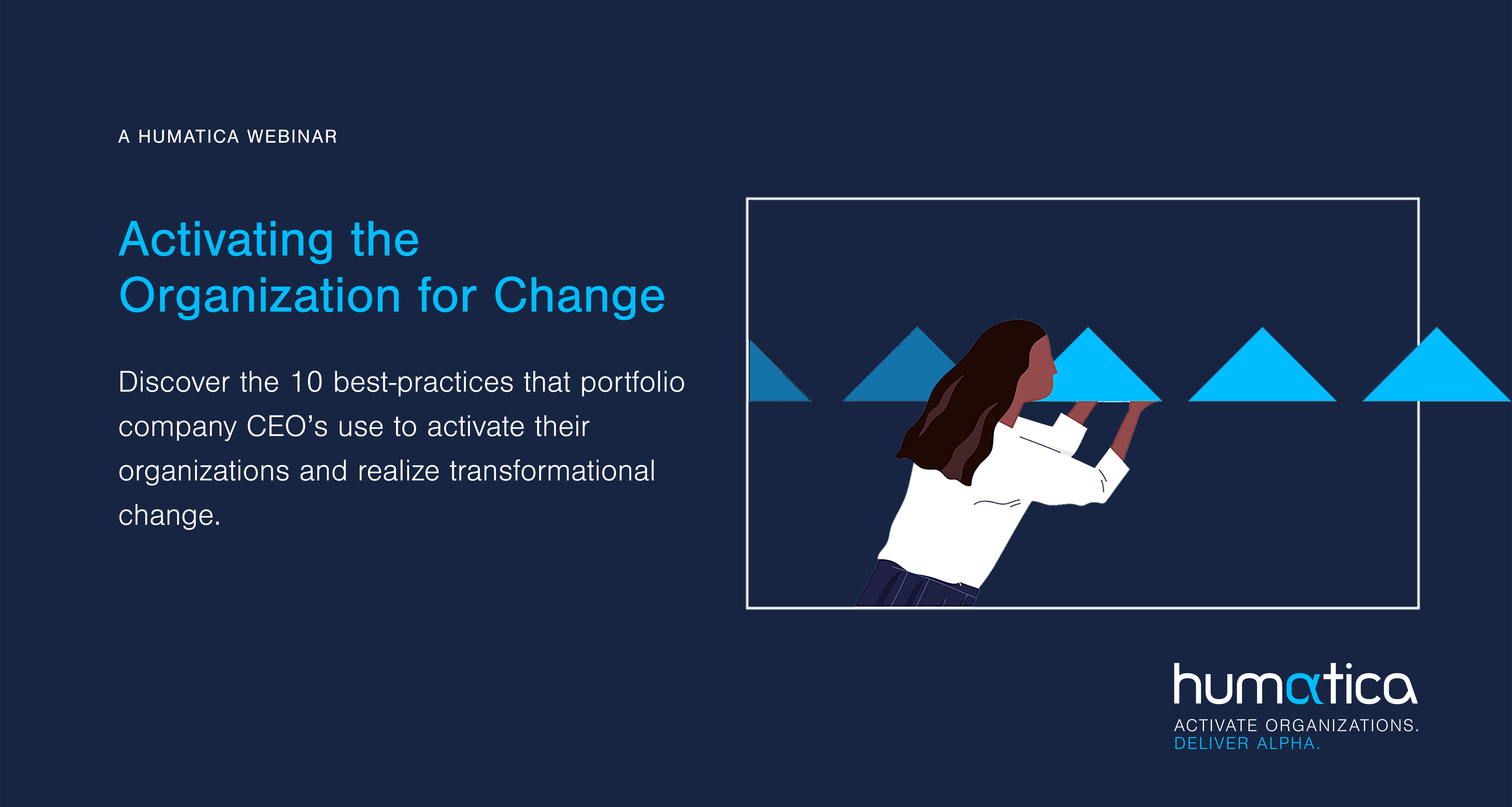 WEBINAR: Activating the Organization for Change